Starting Up : The First High Rise Building in Japan

In the 1960 s, the Japanese economy came to the peak of the period of rapid economic growth. And the city’ s modernization was also accelerating. During the period, a construction project of the Kasumigaseki Building, Japan’s first skyscraper, was proceeding. Building skyscrapers in this country where earthquakes occur frequently was an unprecedented challenge at that time. Fundamental driving force behind the realization of the building was refining conventional design team for development of new field of technology in addition to acquiring advanced technology including seismic design with flexible structure.

The Kasumigaseki Building Construction Committee was established in 1965, one year after completion of master plan of the 36-story Kasumigaseki Building, by representatives of various stakeholders and specialists such as the owner, architects, contractors and mechanical engineers. For this pioneering project, the members gathering from each stakeholder aimed to create a team that discloses all the information and to enable exchange opinions with each other equally. However, at the beginning, meaningful discussion and information exchange was difficult, since many of the participants were bound by the position and profit of the organization they belonged to. The team was divided by an invisible barrier.

There were countless technical problems piled up in the construction of the first skyscraper in Japan. To proceed with the project, we had to solve every problem to go forward even it was a small issue. One of example was installing a chimney over 200 meters from the underground boiler room to the roof, while it was quite usual to apply it in a low-rise building. Conventional concrete structure could not follow movement of flexible structure while steel had a problem in durability due to difference of temperature between daytime and night. Facing the problem, members of the committee reached deadlock. However, the difficult situation became a trigger to overcome the invisible barrier that had been amongst the members so far. All the members gradually faded away commitment to the original organization, began to release all the information, and started discussing to solve the difficulties in front of their eyes. As a result, a solution was developed to move the reinforced concrete chimney by each floor. After that occasion, the Committee has evolved into a truly creative organization where all members listen to the opinions and ideas of each person in various fields on the problem to explore solution. The collective knowledge created by a group is larger than the simple summation of individual knowledge. Takekuni Ikeda, who was the chief of the design team and became one of core personnel to launch Nihon Sekkei later, looks back then and is deeply impressed as follows; “This approach taking off the position to express their opinions in an equitable way towards one goal is the result of a theory of organization, Group Dynamics, once advocated in the United States.”. And this theory of behavioral science called as the Group Dynamics has been inherited by our organization, Nihon Sekkei.

Towards an Organization of Equal and Free Individuals

Nine months before completion of the Kasumigaseki Building, on September 1, 1967, our architecture firm, Nihon Sekkei, was founded. We aimed to create an organization driven by flat intellectual exchange style instead of traditional top down style and shared the concept of the Group Dynamics. The firm was filled with free and creative atmosphere that allowed experts from each field to discuss equally. Even now 50 years have passed since its establishment, this theory has been inherited from time to time. The reason why we call each other as Mr./Miss./Mrs. is the theory based on the importance of individuality and skill, not age, career or title of personnel. 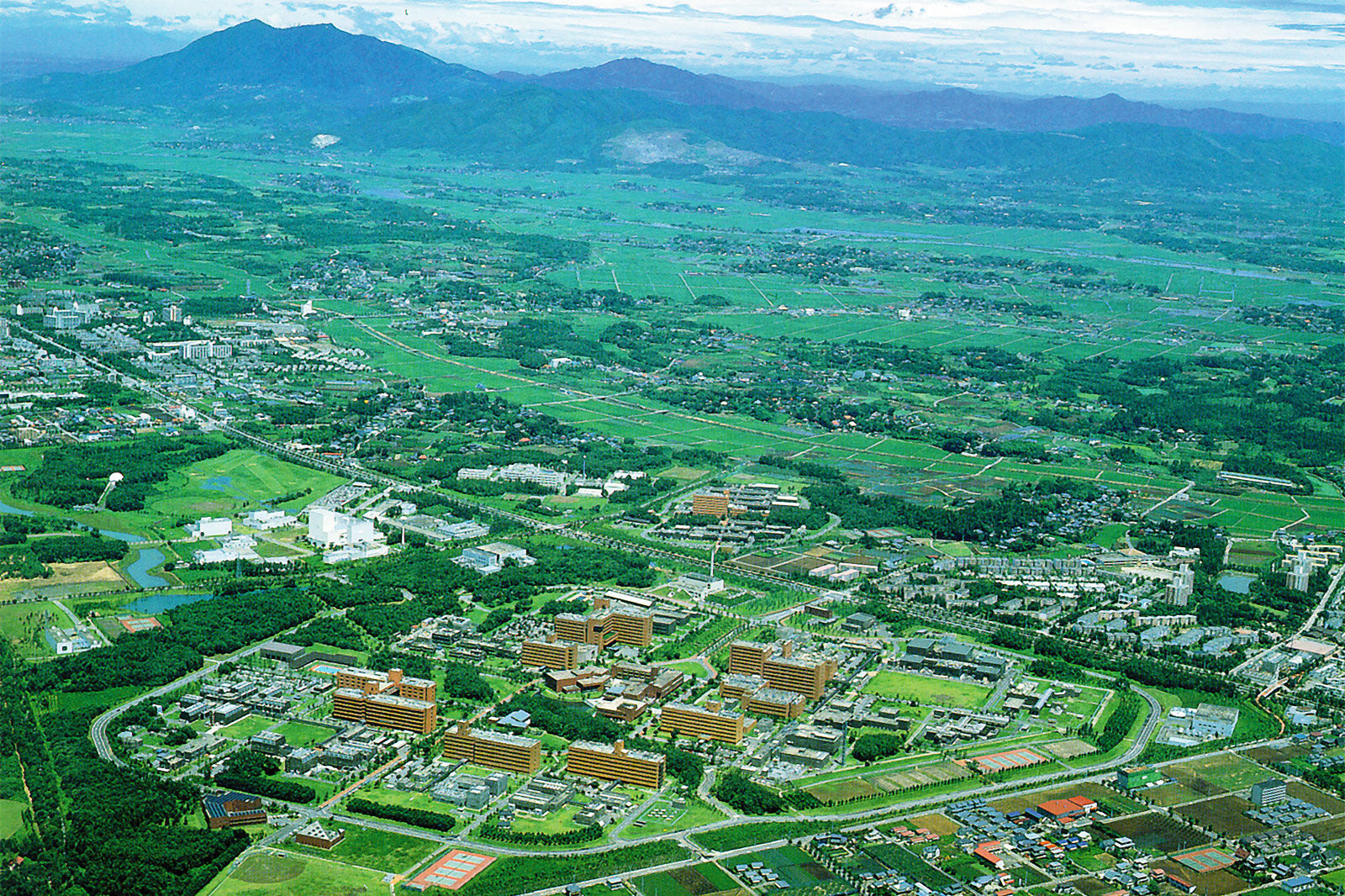