10. Giving Form to the Power of “Architecture”

Create What Will Increase in Brilliance With Age

We have designed more than 4,000 buildings in the last half century with certain confidence that we have treasured for a long time. It is that we want to be professional to create architecture that becomes better as time passes. Completion of building is the beginning of its life and the deep meaning of growth in space that increase through accumulation of time which people spend there. We believe that is the fundamental value of architecture. In theTropical Dream Center in Okinawa completed in 1984, the growing plants blend into surrounding scene together with unique architectural form. In the Kwansei Gakuin University, Nihsinomiya Uegahara Campus, a wining project of the Prize of Architectural Institute of Japan in 2017, we created an outstanding academic environment by designing buildings that inherited the Spanish Mission Style originally applied by William Merrell Vories for over 40 years. It could be said that the power of architecture that did not appear when it was completed has now been felt by people as unique value of the architecture over time. 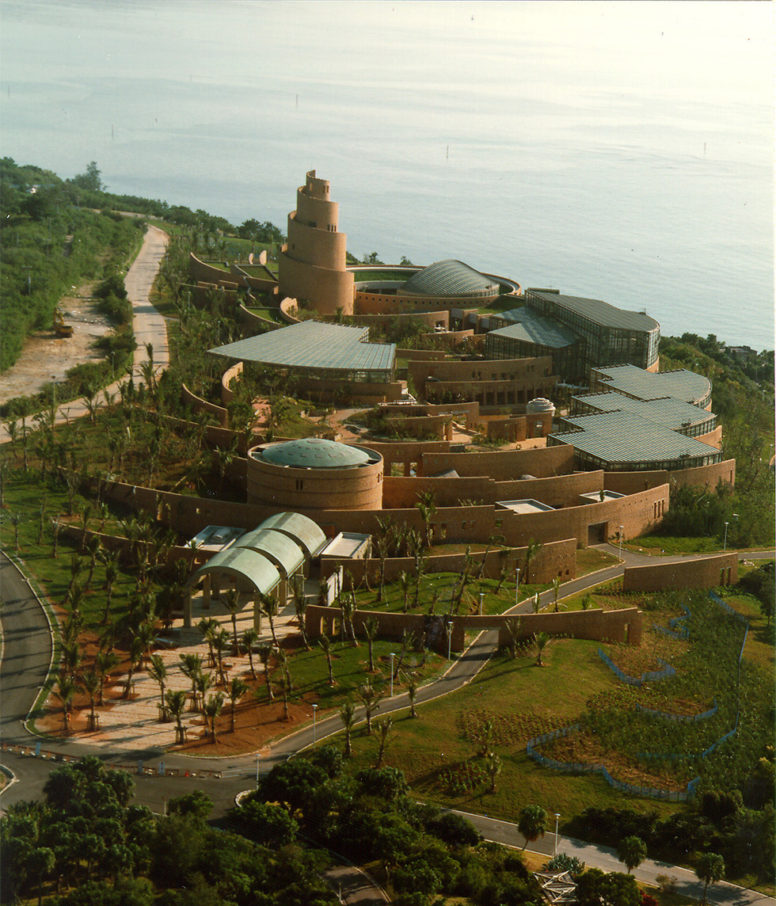 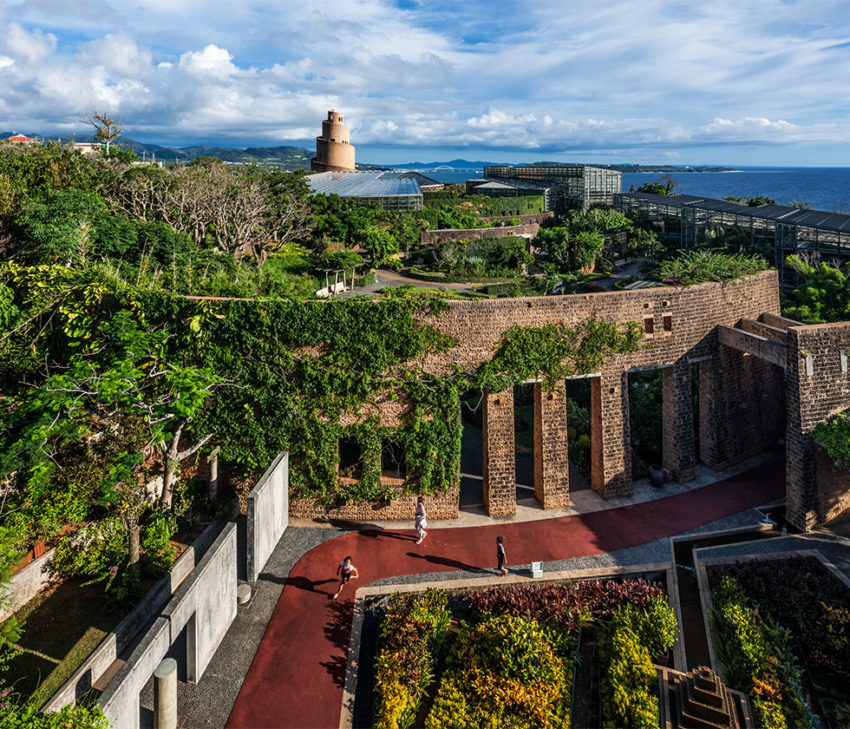 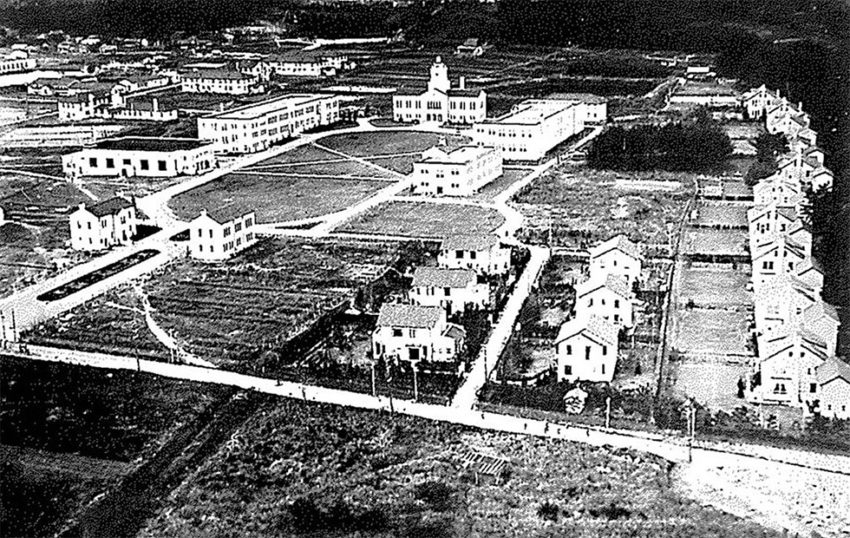 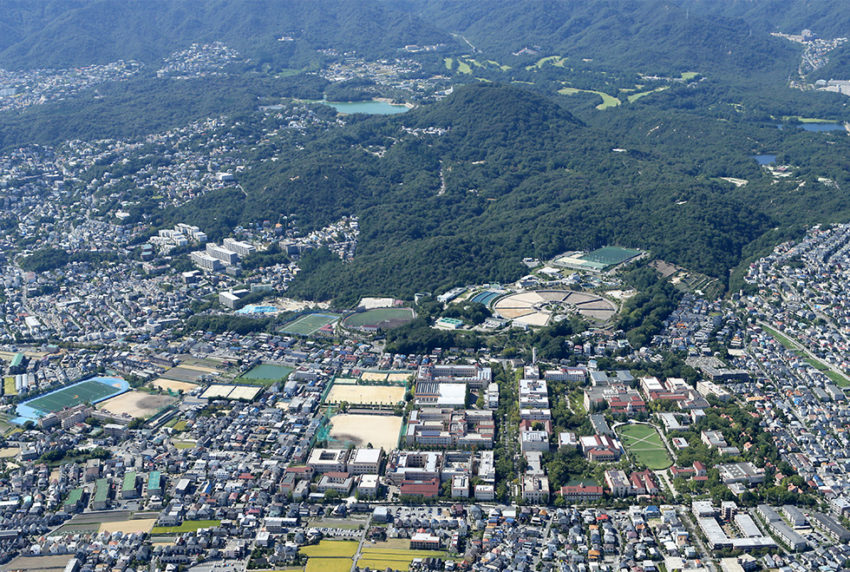 Create What Lies Beyond the Thoughts of People

We seek to create value that emerges as time passes. In the Senzoku Gakuen in Kawasaki city, 30 years since the beginning of the project, material for exterior finishes produced by handicraft encourages the attitude of “Respect for the Predecessor” as a form of education. In the Nishinasuno Town Mishima Kominkan, gentleness that stacked boulder emits brings out common memories across generations gathering there. In the Mokichi Okada Memorial Museum of the Church of World Messianity in Kyoto city, many people have come to visit as repeaters to enjoy experiences of light and wind that changes with the season. We assume that such Power of Architecture gradually emerges as the years go by and the time is necessary for the client to metamorphose the faint first idea and the ideal vision to a concrete form. As architects, we constantly aspire to create value beyond people’s desire. 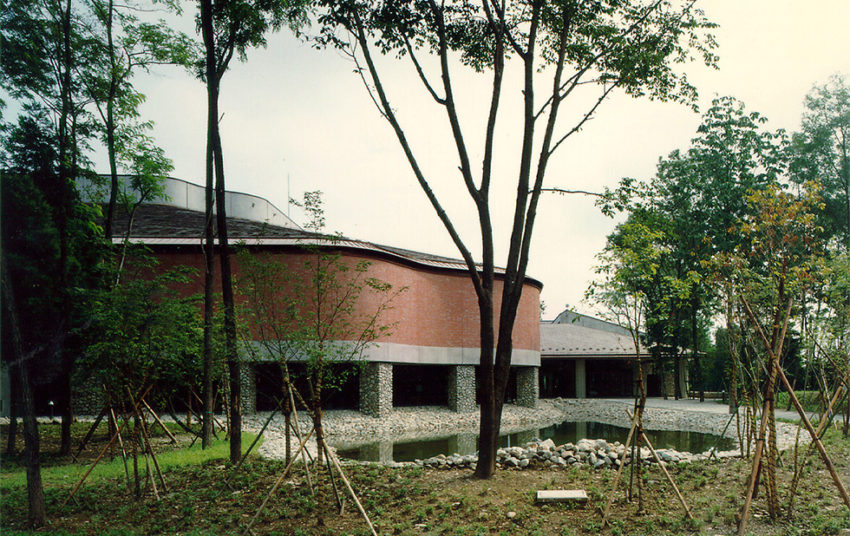 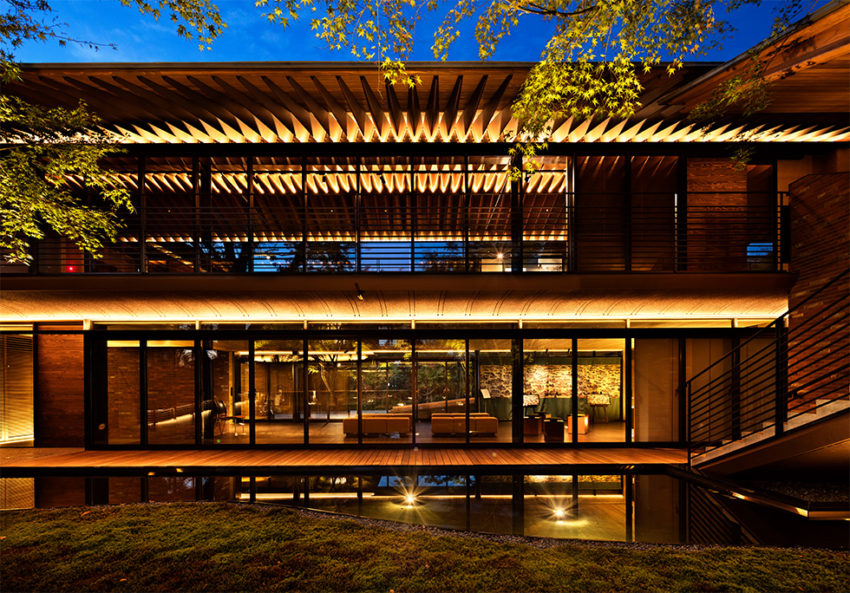 Create Experiences That Connect Us to the Future

We have designed many facilities that give memorable experiences to those visiting there as extraordinary space, while served for commercial buildings contributing development of the area as a key element. In the Aquamarine Fukushima in Iwaki-shi, Fukushima prefecture and the City Shimonoseki Aquarium, “Kaikyokan”, in Shimonoseki city, Yamaguchi prefecture, we created a space where visitors can share respect for the global environment through exhibition of aquatic organism, presentation of regional history and natural environment and predicting future relation between human and marine. The Museum of Art, Kochi and the Iwate Museum of Art not only have exhibition spaces as an art museum but also play a role of raising level of the amenity, “comfort”, of the area as a place to forget the time. In the Kochi Castle Museum of History and the Yanmar Museum which is a corporate museum in Nagahama city, Shiga prefecture, visitors enjoy the integrated space for appreciation of exhibits and experience of space which brought by the memorable architecture. 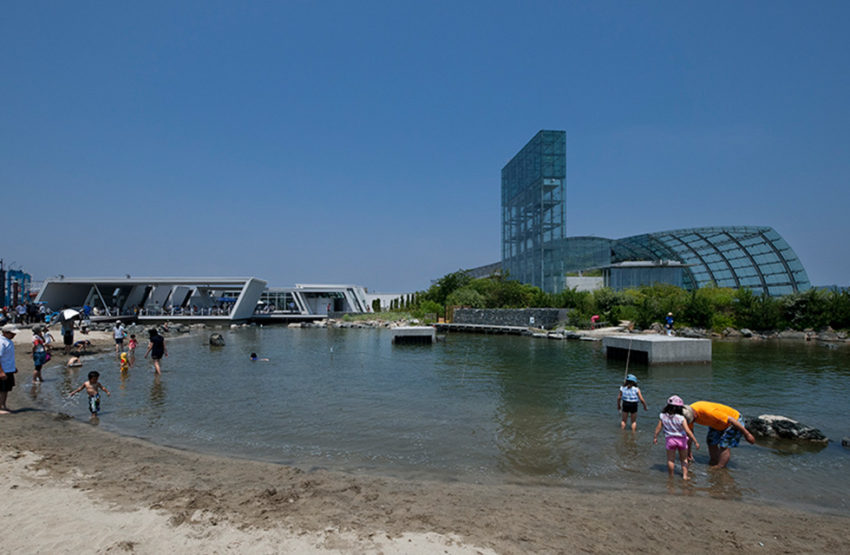 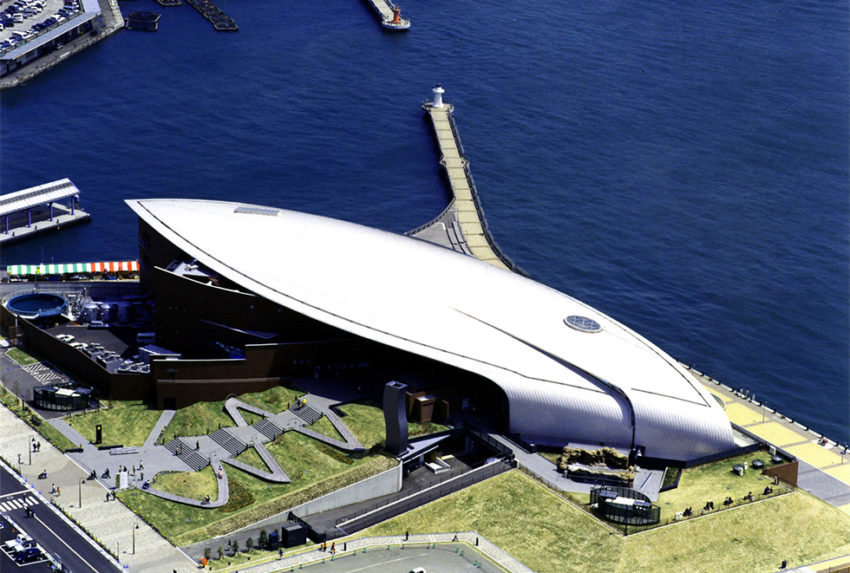 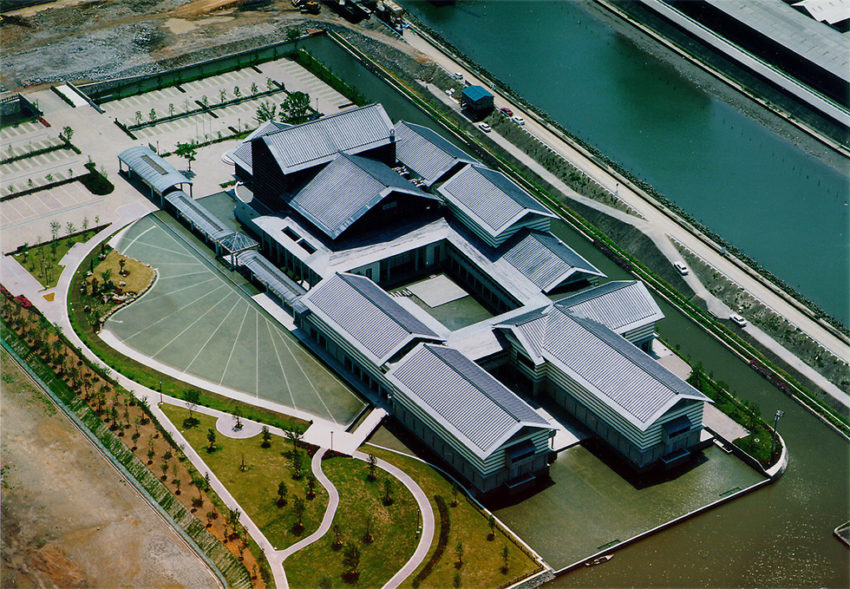 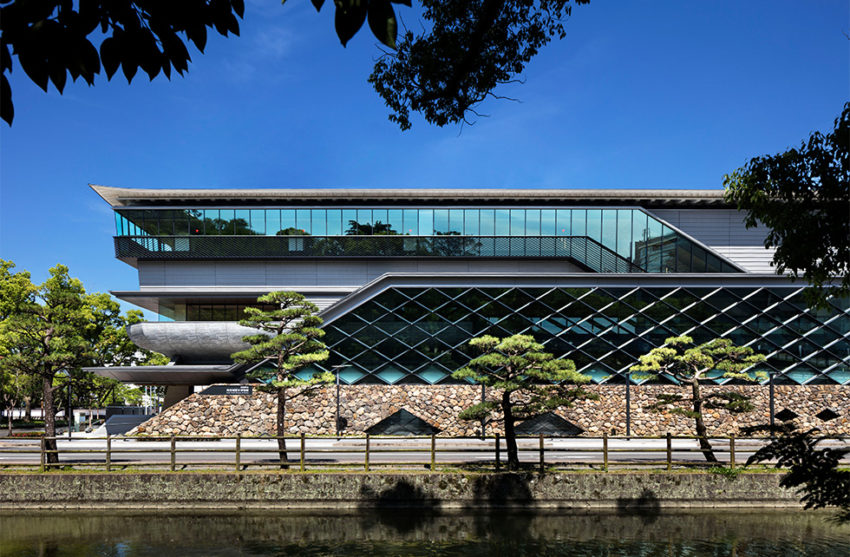 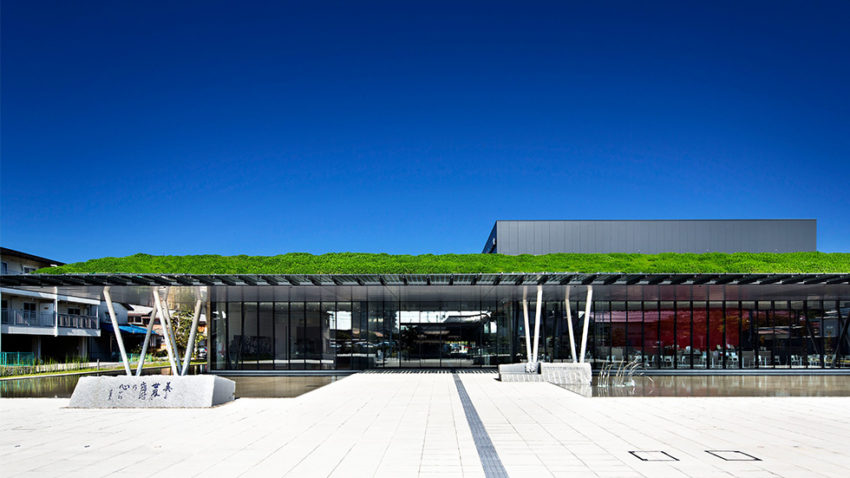 Create What Can Only Happen With Architecture

The role of architecture as social asset is to make people gathered there share the same impression in a single time and space. In the Ajinomoto Stadium in Fuchu city, Tokyo, we designed observation with sense of unity and feeling of presence by minimizing distance between audiences at rear seats and athletes through implementation of a steep double-layer stand. This achievement was adopted more effectively as “F-stand” which has a profile of forward-tilted two-layer in the Kawasaki Todoroki Stadium-Main stand, the latest large-scale stadium in Kawasaki city. Architecture also demonstrates its power as a base for protecting people at times of disasters. The Meguro City Campus located in Kakinoki-zaka, Meguro ward, is a center of the community by providing an attractive space beyond standard of public facilities as well as a relief from fear of unexpected disasters for citizens. The Ishinomaki Magattan Museum was built in Nakase, river island of the Kitakami River, in Ishinomaki city, and designed with the concern of the possible damage by flood. In fact the museum, as a refugee base, saved 40 people drifted ashore in the Tsunami by the Great East Japan Earthquake in 2011 for 5 days. In this country, we face threat of nature and architecture has a mission “to defend human life to the end”. What we focus is the role and the future that only architecture can accomplish. 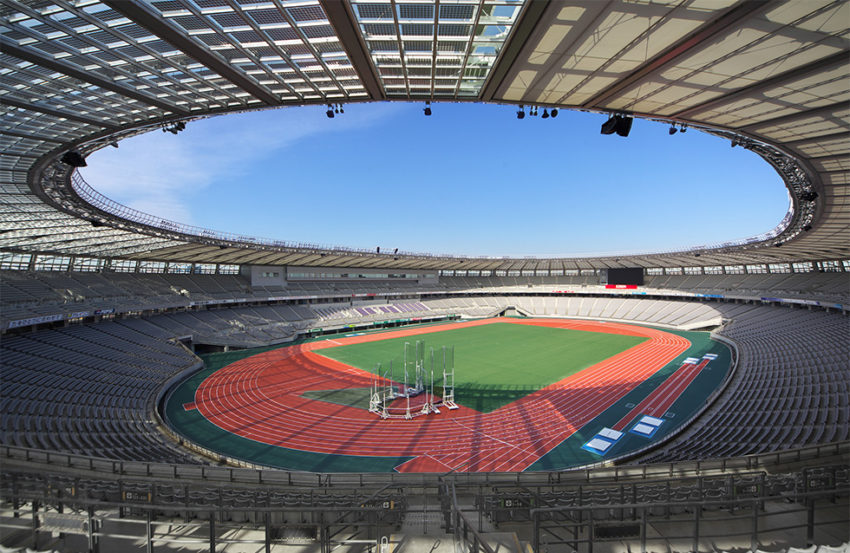 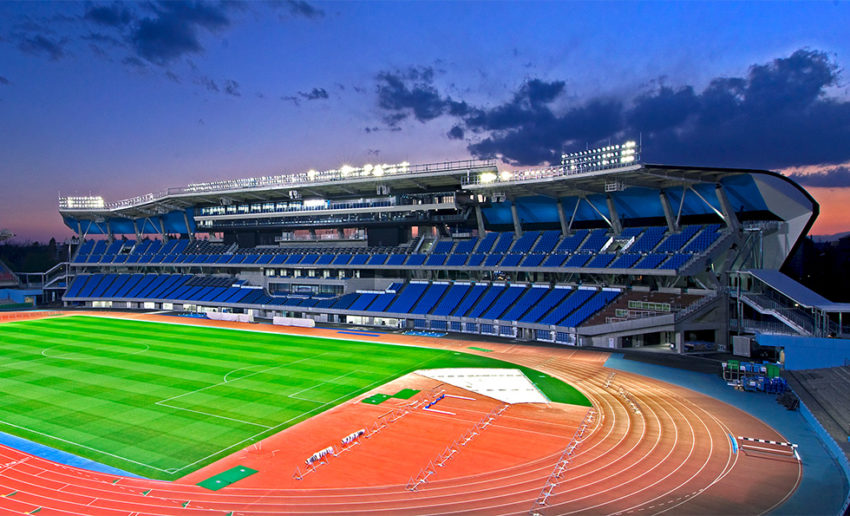 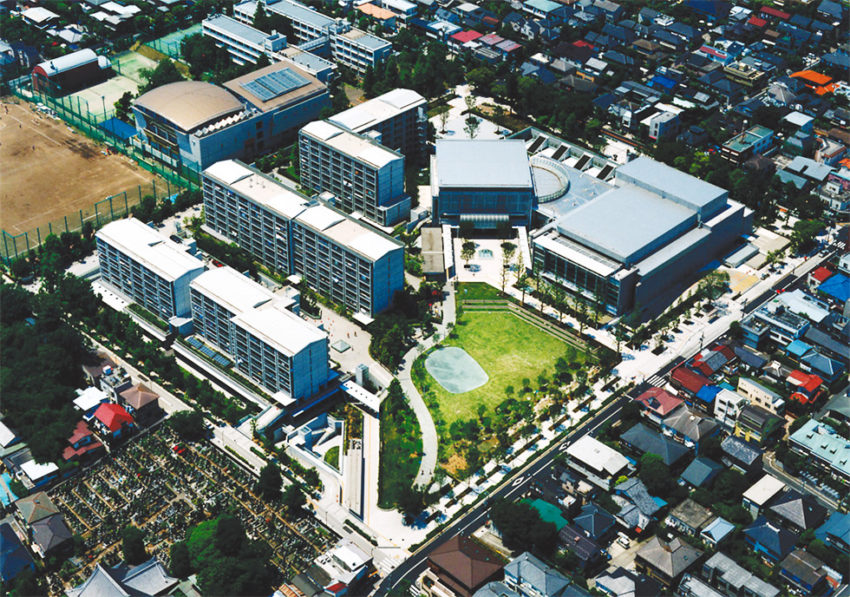 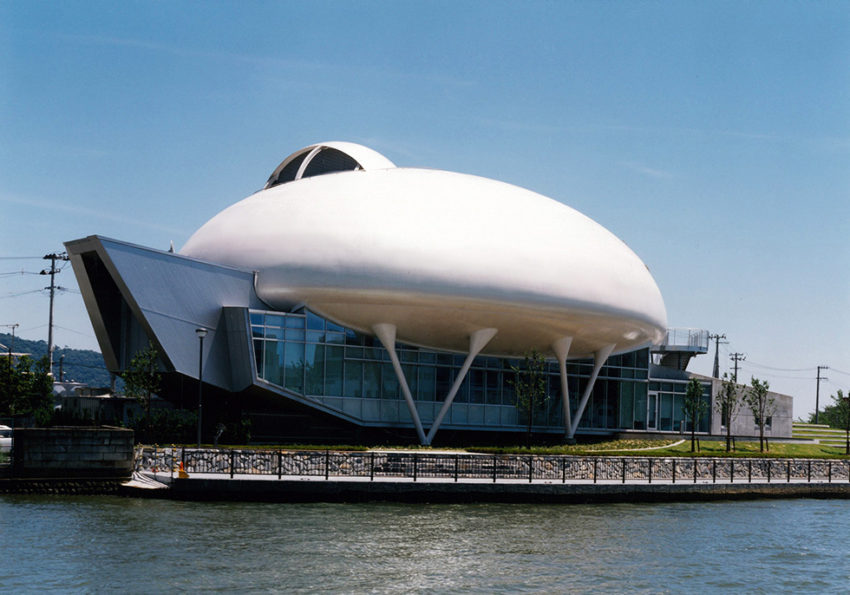