Restoring the Primeval Mixed Forest of Musashino in Shinjuku

Nishi-Shinjuku area where many high-rise buildings are lined up now once was a green hilly land where nature of Musashino area originally spread. As the area has been urbanized, it was converted to and occupied by a huge water purification plant. Then in the period of rapid economic growth in the 1960s, the “Shinjuku Subcenter of Tokyo Plan” was formulated to abolish the plant. At that time, appointed as architects for the Keio Plaza Hotel and the Shinjuku Mitsui Building, we sought to reproduce the former forest of Musashino in this place which eventually we expected to become a skyscraper town. So, by connecting the 55 Hiroba at the foot of the Shinjuku Mitsui Building as an open space where everyone can relax with a Green Corridor on the north side of the Keio Plaza Hotel previously completed, we created a space reminiscent of a mixed forest. 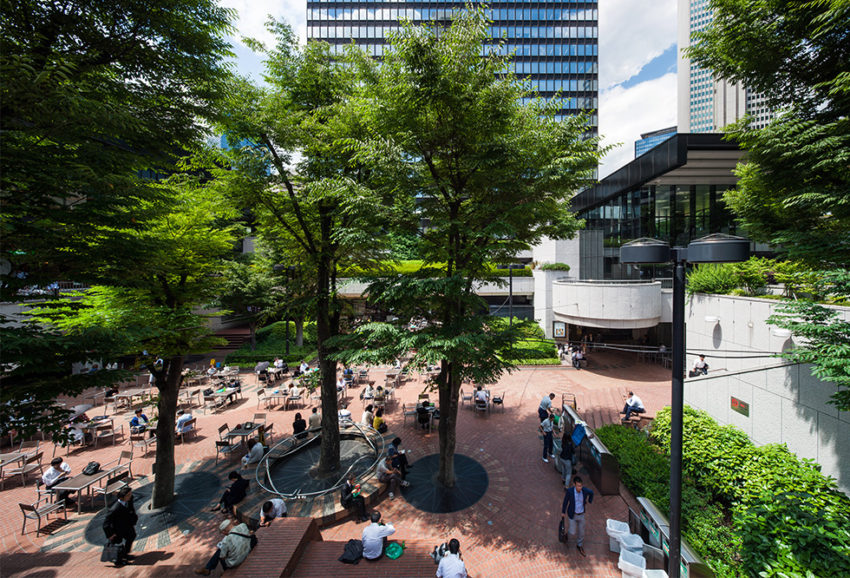 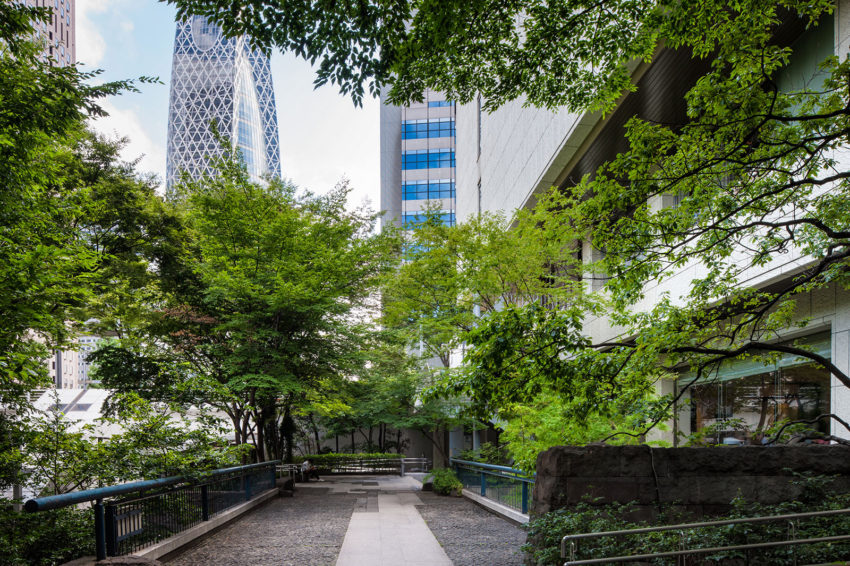 Make the best of limited spaces

We are confident that we should not separate nature from the city. No matter how functional cities are, people can’t feel true sense of richness and comfort without nature there. In the 1980s, skyscrapers were built one after another, however we thought that it would be possible to create a comfortable urban space by continuing calm places with limited size. For example, in the Kowa Sumisei Tsukiji Building in Tokyo, we connected a garden in the site with a river side space to make a larger open space for public. In another example of the Acros Fukuoka completed in 1995 in Fukuoka city, the garden, originally distributed on the stepping rooftop, has been appearing like a green hill after more than 20 years after completion. 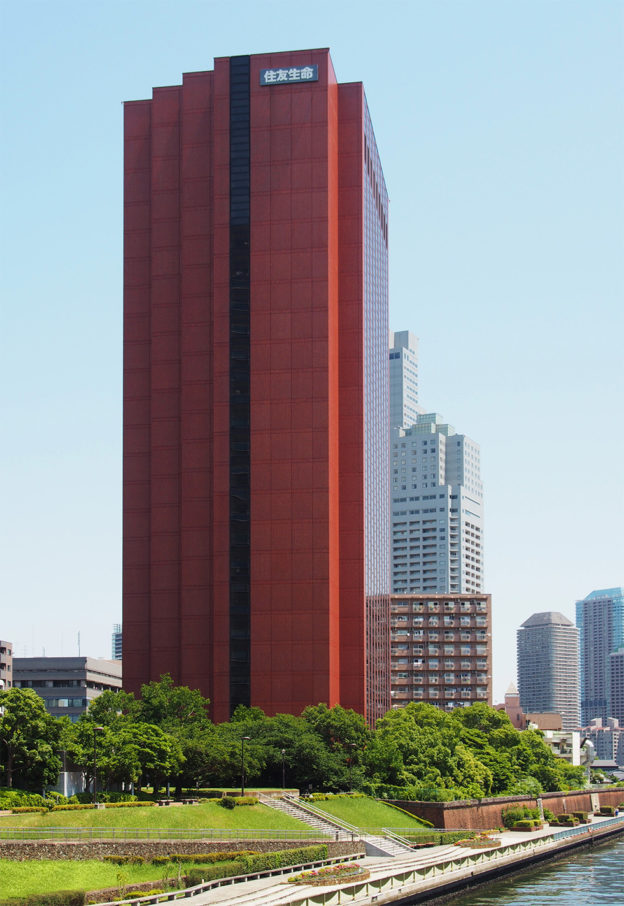 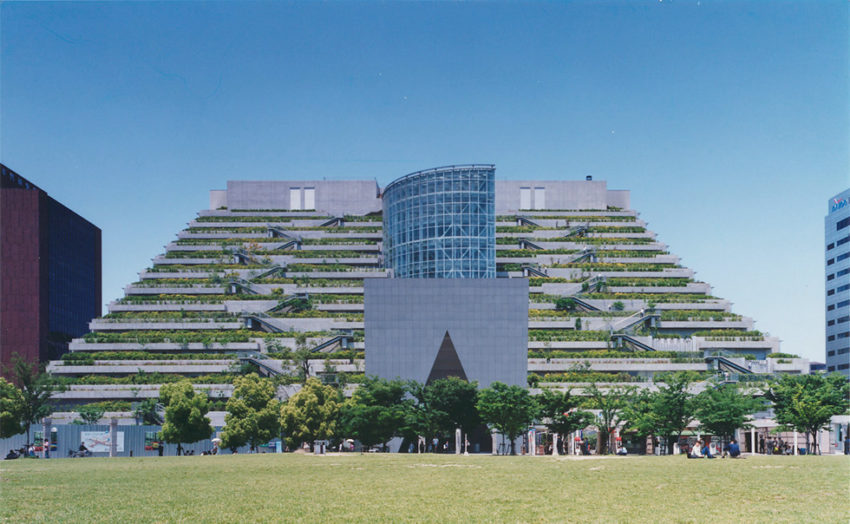 Make Spaces for People to Gather and Cross Paths

In the Urban Planning Regulation of Japan, total floor area of a building is decided according to size of open space in the site. Therefore, at the foot of a skyscraper, an open space that anyone can access is automatically born. However, a practical plaza created just to follow the regulation or a park simply planted become unattractive urban space. Meanwhile, in the Toranomon Hills we challenged to use the limited space three-dimensionally. A step garden with luxurious green rising along a slope of underground tunnel and open spaces are vertically composed. Furthermore, in order to make the green relationship between outdoors and indoor more closely, we adjusted floor level of the building to connect surface of an outdoor slope, making it a vibrant space where people gather, relax, and walk around. 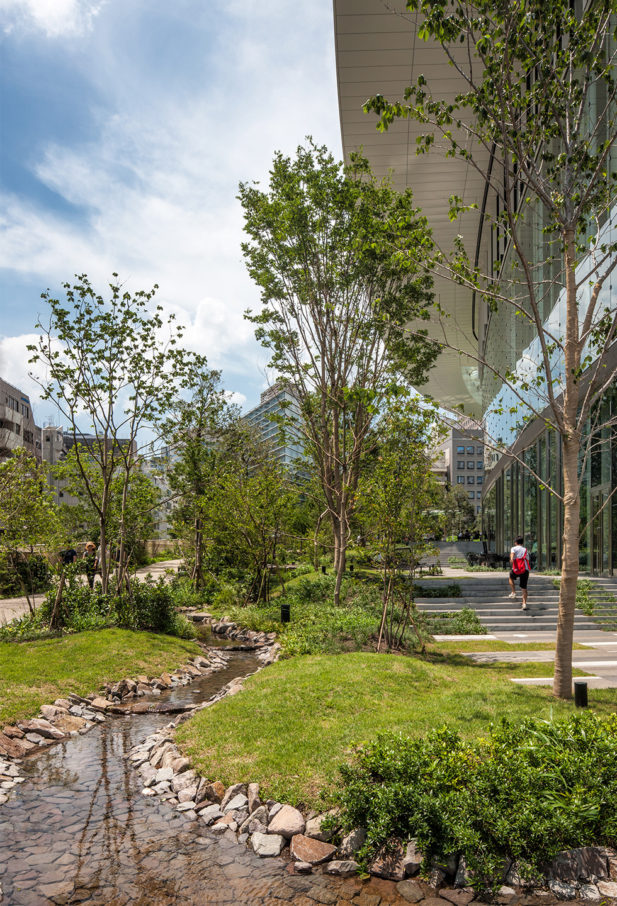 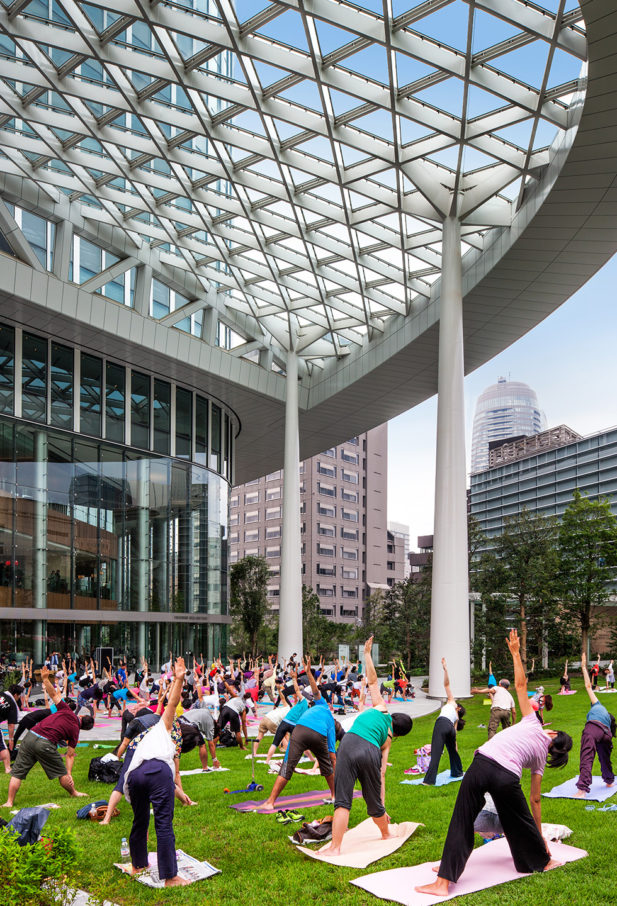 Continuing Pleasant Spaces into the City

The Akasaka Intercity AIR was completed in September 2017, 850m west from the Toranomon Hills. In the premises there is a vast green area of more than 5,000sqm where people gather and relax. There we created a cozy place for people outdoor as well as indoor to follow inheritance of our spirit of “Cherish the Individual” advocated when we designed the 55 Hiroba at the foot of the Shinjuku Mitsui Building. Furthermore, the concept of the Great Green Corridor with shade and filtering sunlight connecting the Akasaka Intercity AIR and the Toranomon Hills has been on progress to be applied. The spirit is spreading beyond the premises of the building to community. 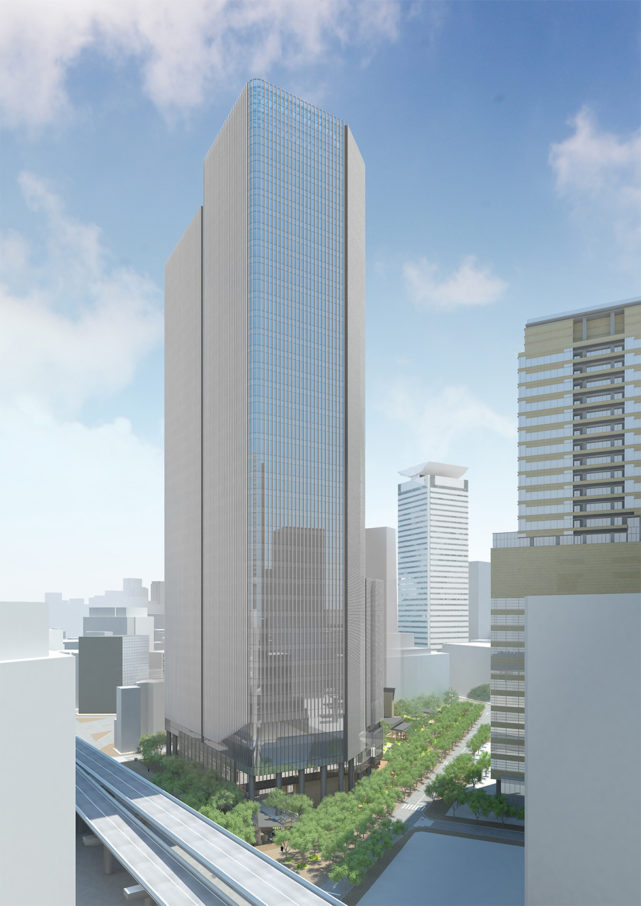 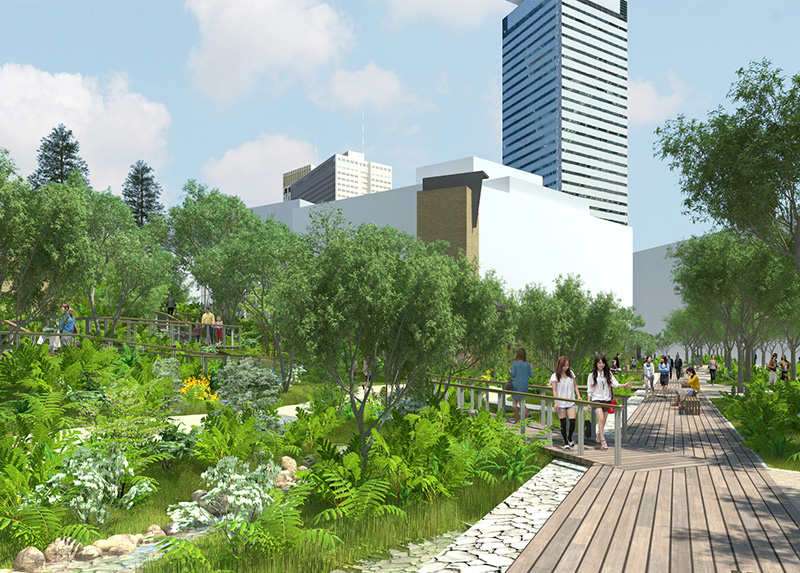 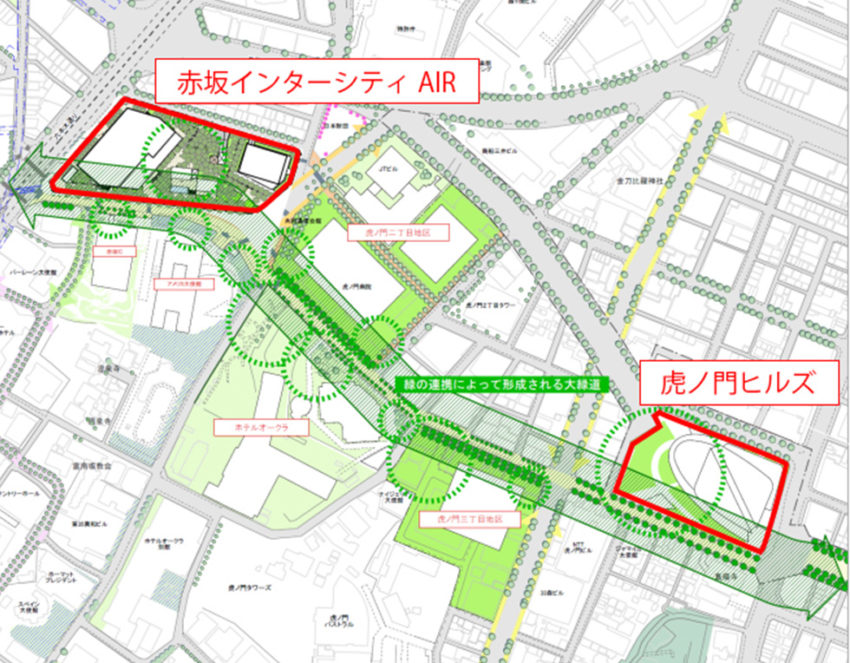 The Green Space over 5000m² in Area, is an Urban Oasis